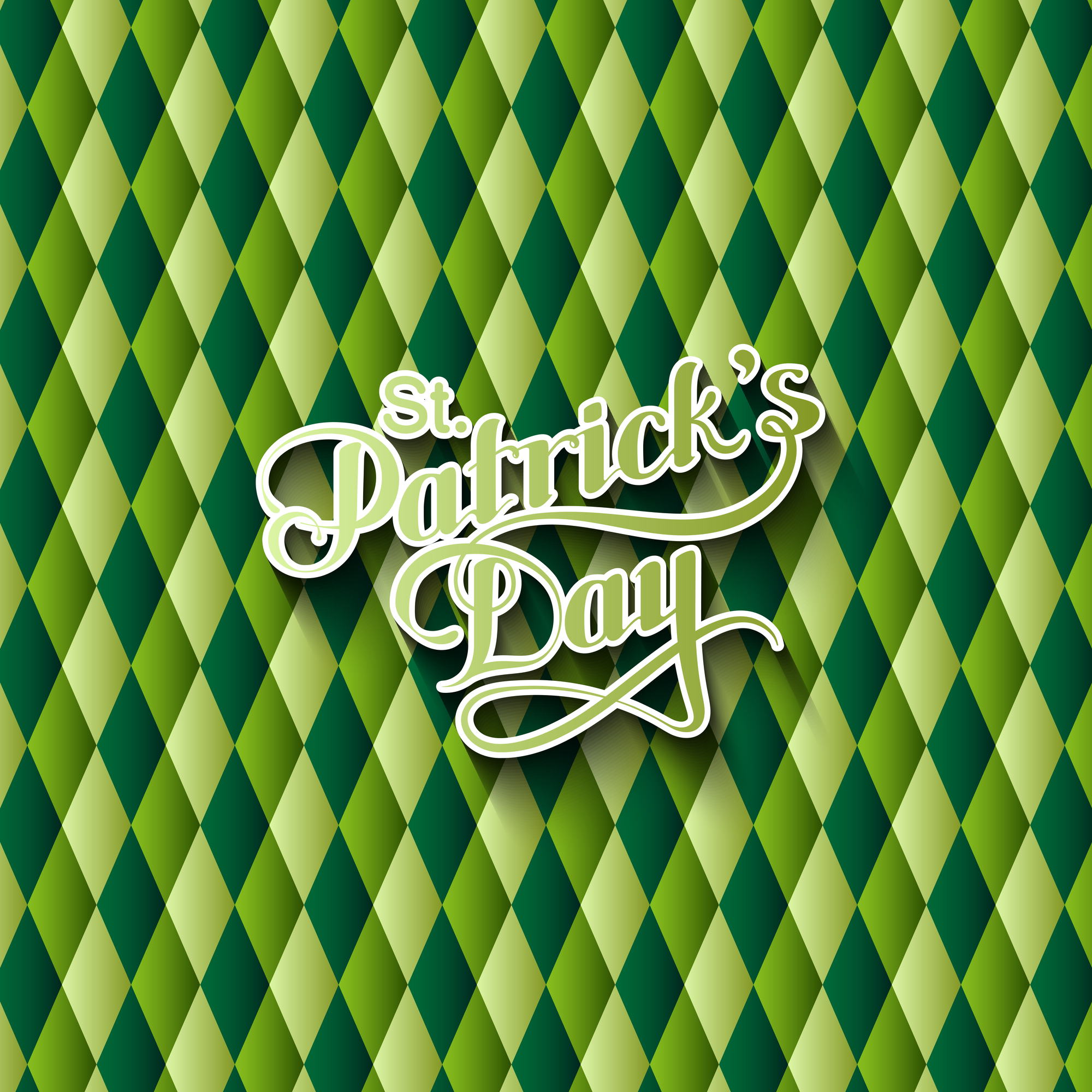 Saint Patrick’s Day, although a legal holiday only in Suffolk County, Massachusetts (where it is recognized alongside Evacuation Day) and Savannah, Georgia, is nonetheless widely recognized and celebrated throughout the United States. It is primarily celebrated as a recognition of Irish and Irish American culture; celebrations include prominent displays of the color green, eating and drinking, religious observances, and numerous parades. The holiday has been celebrated on the North American continent since the late 18th century.

According to the National Retail Federation, consumers in the United States will spend $4.4 billion on St. Patrick’s Day in 2016. This amount is down from the $4.8 billion spent in 2014.

Source: 7th most visited site in the world – Wikipedia 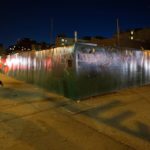 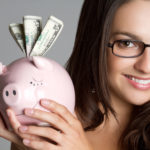