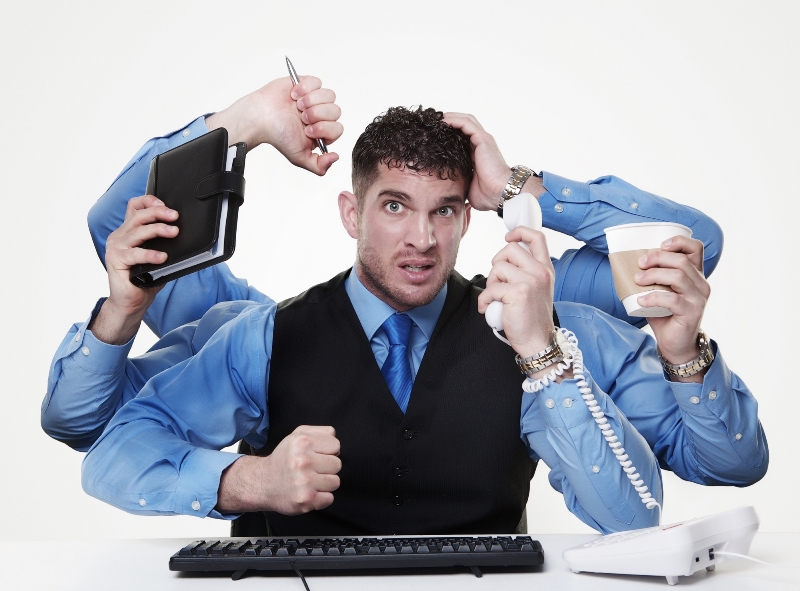 There is No Such Thing as Multitasking

Almost in all my interviews I have to ask the question. Can you do more than one thing at a time?

Are you a quick worker? Are you capable of handling many things? Can you multitask? The goal is to maximize our spending on an employee by having a highly productive person.

It is a talent that, I hate to admit, I envy for a long time. I can do more than one things but not at a time. I know a person that are consistently doing 8 to 10 projects. I have a friend who manages his company from the Human Resources, Financial, Logistics and Janitorial. Some people I know are involved in non-profit organizations all around the world. How can these people find time to do all this?

National Geographic made a reality TV series called Brain Games. This show explores how our brain works and teaches us in a very vast detail why we think the way we think. A good example is why do we forget things when we are in a hurry. When we are in a hurry, our brain concentrates all the focus on the goal and blocks everything else that’s going in our mind. We therefore unfailingly forget something when rushing out of the house and goes the saying, “I don’t know what I’m forgetting but I know I’m forgetting something.”

One of the Brain Game episodes features Peter Venter who believes can multitask perfectly including the endorsement of his family. He is later on given a task to drive a car while he is inquired to answer some questions. During the conversational drive, some hurdles are provided to simulate real oncoming traffic.

To Peter’s surprise, not only he would have gotten to several accidents but he lost track the conversation from the mobile phone. It got much worse that Peter could not even recall the world “owl” and mistaken it for the word “toy”. Professor David Strayer runs a lab at University of Utah to study brain’s behavior on multitasking. He said that when we multitask we’re just, “switching from one activity to another [which] involves deactivating her [the brain] paying attention to the one task so you can then pay attention to the other task and switching back and forth.”

Prof. David Strayer – multitasking is switching your brain from one activity to another back and forth

I always believe multitasking is important in terms of having more than one projects throughout. Many managers got frustrated when employees are forgetting to submit deliverables assigned to them. The truth is there is no such thing as multitasking.

The truth is there is no such thing as multitasking

If you’re interested in the video, here is the link https://youtu.be/PkBa5oHXgsE?t=57s . 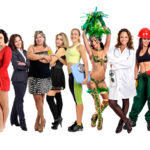 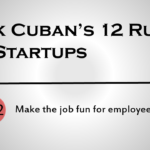